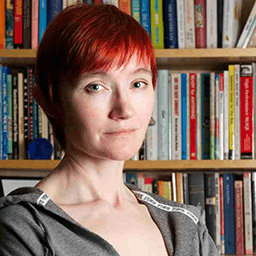 Rachel Andrew is a web developer, writer, speaker and one half of edgeofmyseat.com - the company behind the CMS Perch. When not working on her own product, Rachel likes to help other people transition from consultancy and client services to profitable product businesses - without needing to seek investment or risk everything by “doing a startup”.

We’re not “Doing a Startup”.

How to cut through the hype and build your side project into a profitable business.

You would love to launch your own product business but you have a nice life, a family, a mortgage and don’t want to buy into putting it all on the line chasing some startup dream. This presentation is about the practical steps you need to take to get from here to launch. Including: 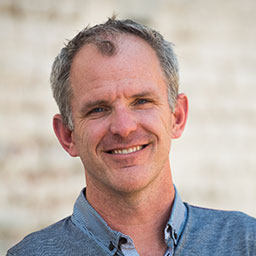 Michael Lopp is a Silicon Valley-based engineering leader who builds both people and software at companies such as Borland, Netscape, and Apple. While he's not worrying about staying relevant, he writes about pens, bridges, people, poker, and werewolves at the popular weblog, Rands in Repose. He currently works as a Director at Palantir in downtown Palo Alto with the most important institutions on the world's hardest problems.

Michael has written two books. His first book “Managing Humans, 2nd Edition” is a popular guide to the art of engineering leadership and clearly explains that while you be rewarded for what you build, you will only be successful because of your people. His second book “Being Geek” is a career handbook for geeks and nerds alike.

Michael surfs, plays hockey, and drinks red wine in the redwoods of Northern California whenever he can because staying sane is more important than staying busy.

You have a deep desire to build. Every so often, a thing you build creates unexpected value and you discover success. In this talk, Lopp argues that while your success is satisfying and perhaps profitable, continued success is often dependent on two non-intuitive strategies: hiring people who are willing to disrupt that success and your willingness to throw your success away. 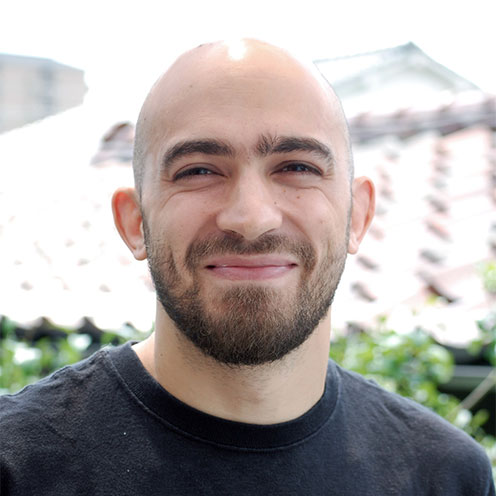 I'm a product and web designer from Paris,France now living in Osaka, Japan. I've worked with companies such as Hipmunk and Le Monde, and now focus on my own projects sur as Folyo, Sidebar, and Discover Meteor.

Meteor makes it easy for even non-developers to build simple web apps. This high-level overview of this new JavaScript framework will show you what it's all about, and how to get started. 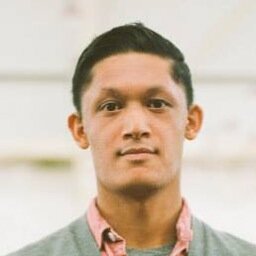 All the Wrong Things

Here's a few things Mig has learned at places like Threadless and Basecamp that go against what everyone else says about being a maker of things. It will be a (potentially) funny talk about how to live our lives as creators of the web, or the perfect time to go to the bathroom and empty your swag bag. 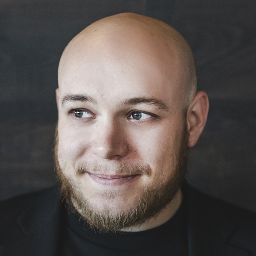 Morgan is a lead designer at Dropbox and has been crucial in developing the look and feel of Dropbox across its various platforms, including strategic redesigns (such as that of the Dropbox logotype and branding guidelines) and the launch of its iOS app. Morgan's impact at Dropbox goes well beyond product design. Most recently, he led the design of DBX, Dropbox's first developer conference, influencing everything from the interactive website to the 3D conference environment which created a unique, interactive atmosphere for the 800+ attendees.

Prior to joining Dropbox, Morgan was a lead designer at Google where he led the visual redesign of Google+ and the +1 button. Morgan has also designed and helped build opencongress.org (recently acquired by the Sunlight Foundation), Miro (the internet's TV player) and Amara Subtitles (democratizes Internet video by leveraging crowd sourced translations and subtitles). 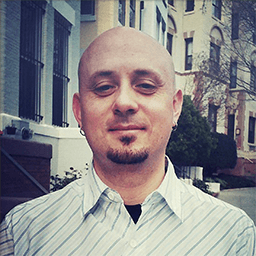 Benjamin believes storytelling is at the heart of the human experience. Fascinated with the intersecting spheres of art, technology, and science, he likes to push the boundaries of his work through experimentation and play.

Working at NPR in Washington, DC, he helps craft the future of Public Radio. Benjamin is an award-winning product designer and also an accomplished musician and composer.

Most of us live in a visually-driven world where images compete for our attention. The picture that holds our gaze longest is considered the most effective. With references to Roger Waters, dogs in socks, and astronauts, Benjamin explores the unique design challenges surrounding audio experiences - where success is often determined by how little one sees. 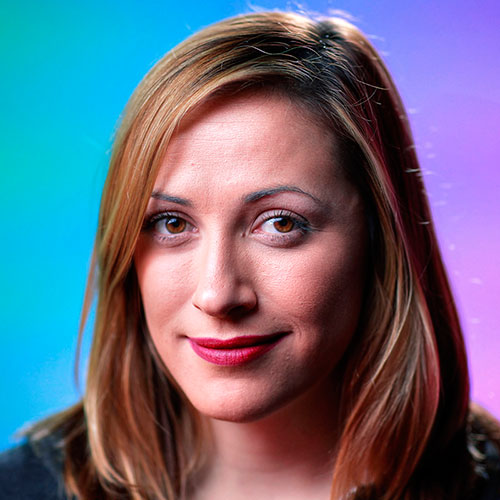 Julie Ann Horvath is a designer and frontend developer who likes to think of herself as an open source advocate with a big heart for making mockups in markup. She spends a lot of her time speaking at conferences and volunteering to teach (more) women to code.


Get Directions
Directions to the Speak Easy 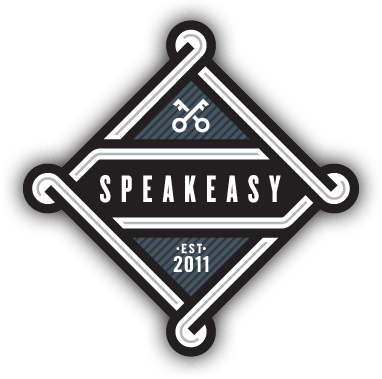 Check out airbnb for some unique places nearby. If that's not your style there are several Marriott, Hyatt, Hilton and Omni Severin properties.